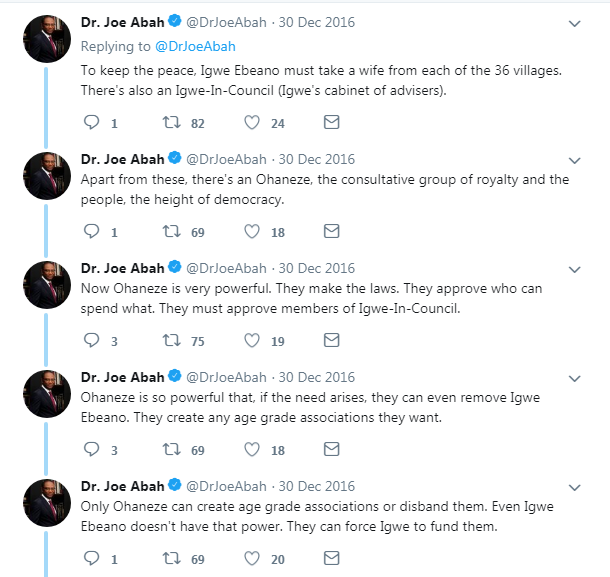 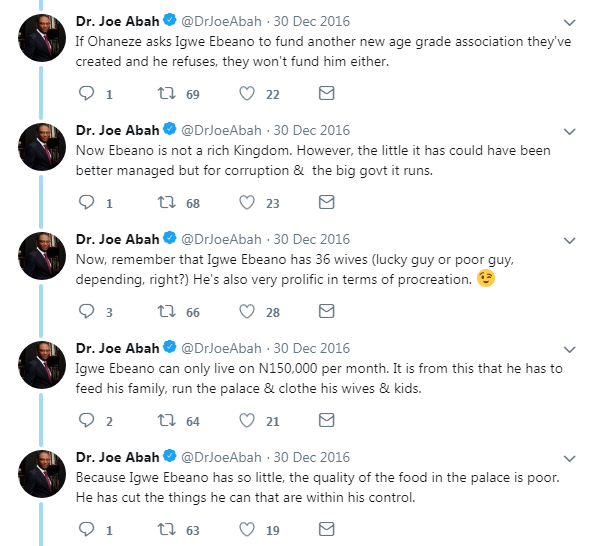 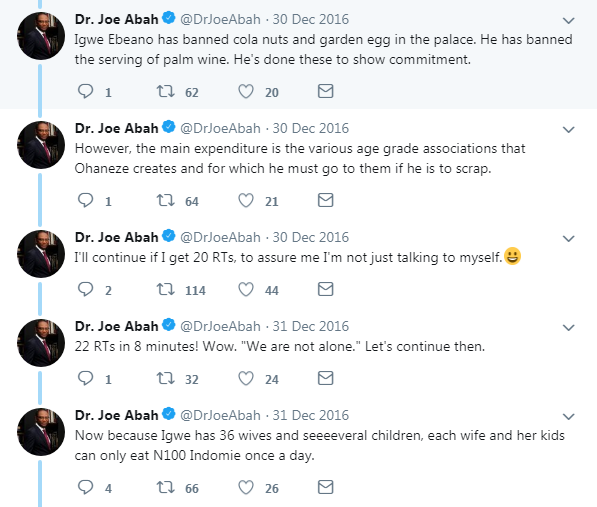 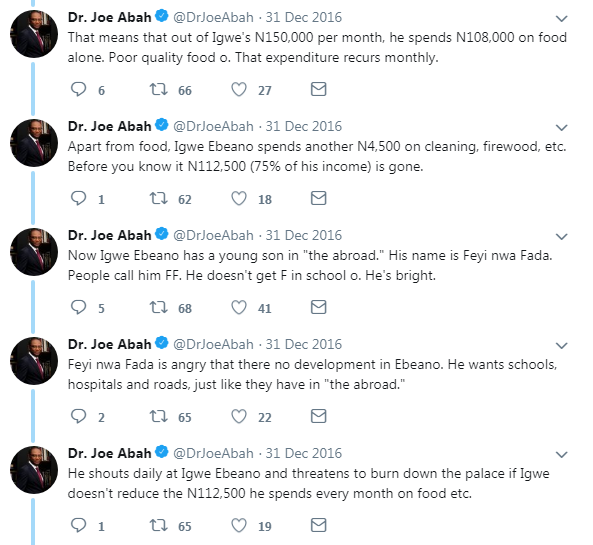 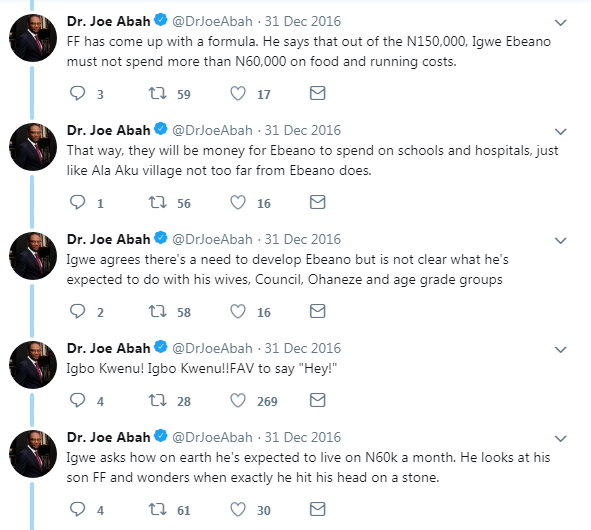 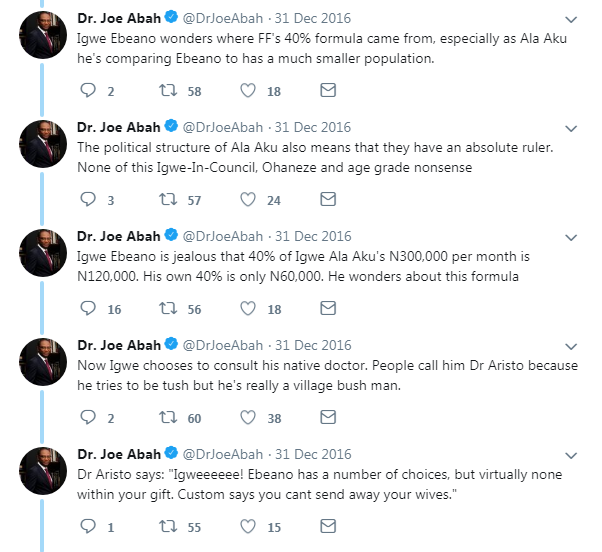 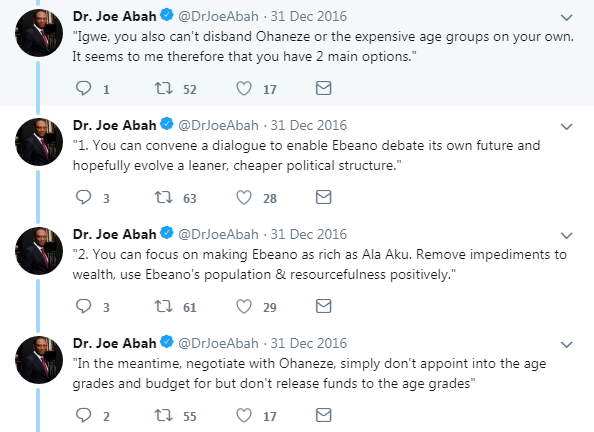 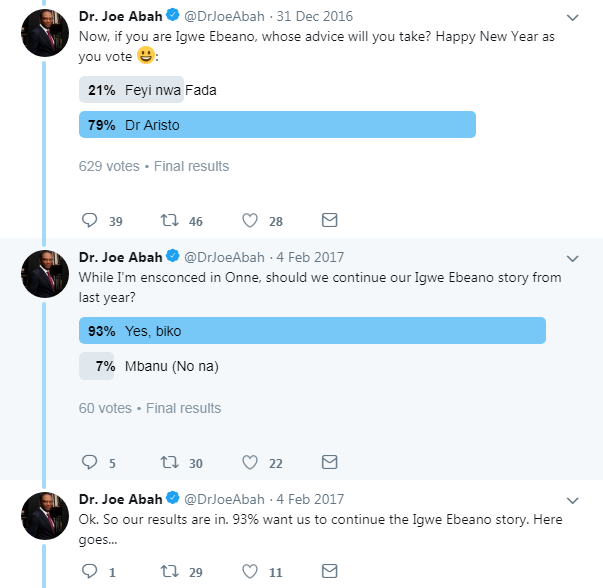 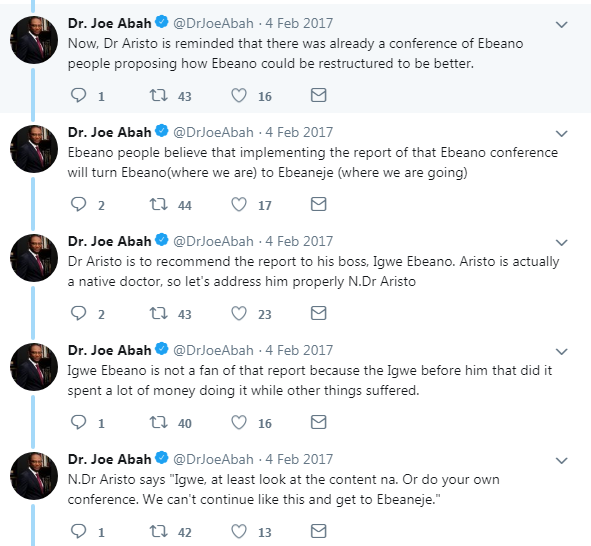 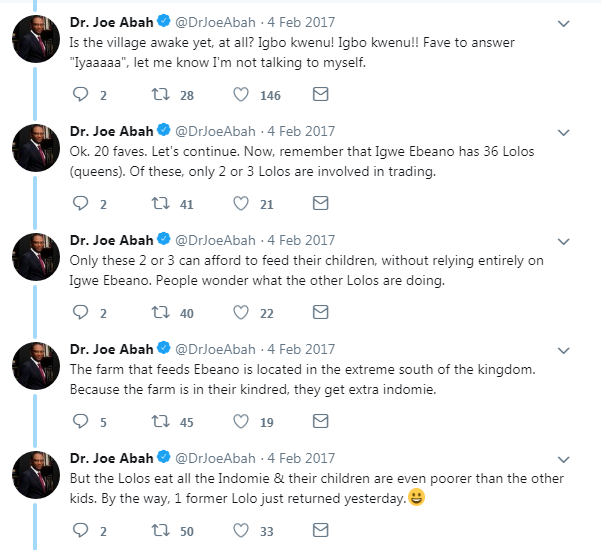 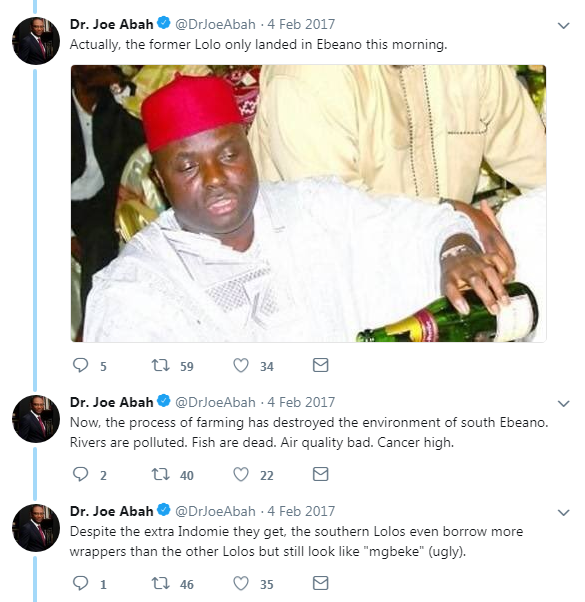 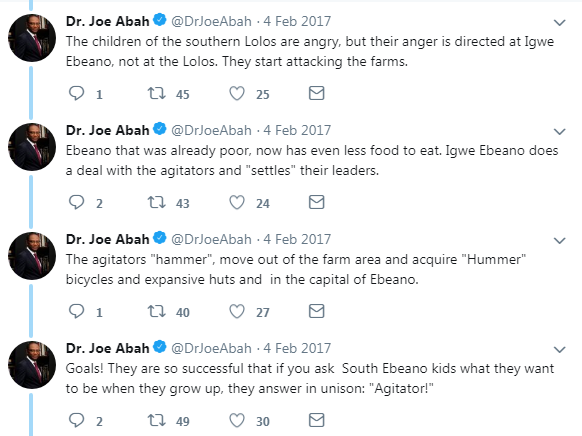 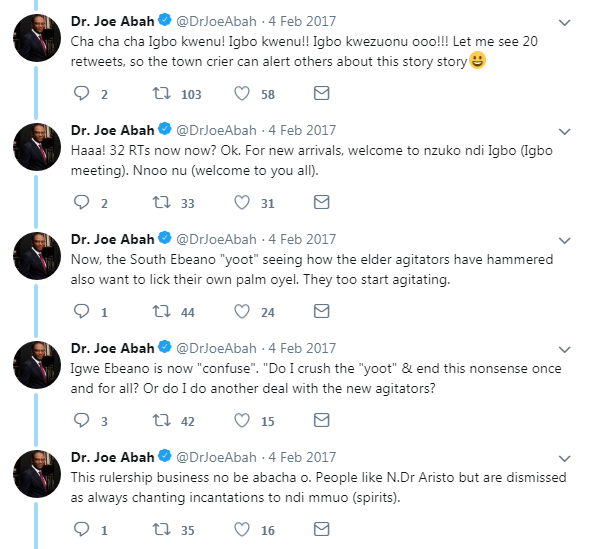 #TodaysHypothesis: Nigeria is likely to be the most discriminatory nation on earth. It discriminates on grounds of tribe, ethnicity, race, religion, gender, sexuality, age, albinism, disability height, weight, education & poverty. Many Nigerian comedians will be arrested abroad.

#TodaysHypothesis: The likelihood of a people’s revolution occurring in any country that practices democracy is virtually nil.

#TodaysHypothesis: A Twitter “Overlord” will behave the same way on Twitter as they would do in govt. If they don’t educate, enlighten, motivate or show compassion on Twitter, they won’t do so in govt or any other position of leadership. As they abuse others, they’ll abuse you!

#TodaysHypothesis: A Lagosian that lives to the age of 80 years has probably spent 20 years out of the 80 sitting in traffic.

#TodaysHypothesis: People that start their tweets with LMAO are unlikely to have laughed at all in the last 24 hours.

[Hope this actually makes some of them laugh 😂]

#TodaysHypothesis: “A significant majority of people are likely to still be using the same toothbrush they used in 2017 today.”
– Margaret Edet

by Dr Joe Abah | Comments Off on Satire